I've decided to close up shop on this blog. I will continue to post on my other two, but three is too much. There are some good memories in here, good memories indeed.
Posted by Megan at 10:53 PM

What Addie's Been Up To

Addie has had a great year in kindergarten. She loves it but I must admit that I'm ready for summer vacation; I think she is too:) She has had a couple of performances over the last few weeks which I wanted to post. She is so cute and does a pretty good job participating.

I can't believe that kindergarten is almost over. My baby girl has gotten so big! I love you Addie, you did amazing this year:)
Posted by Megan at 3:40 PM 5 comments: 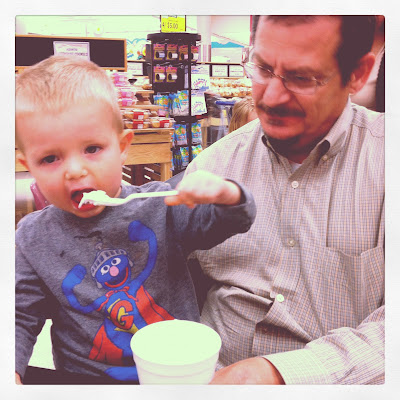 Thursday was a nice day. We had lunch at Pa and Paula's house, Reggie took a nap while Paula and I took Addie to see Mirror, Mirror, and we got some ice cream at Macey's. I was really bummed to have to take the kiddies home because I loved having them for four days straight. We had an awesome spring break! 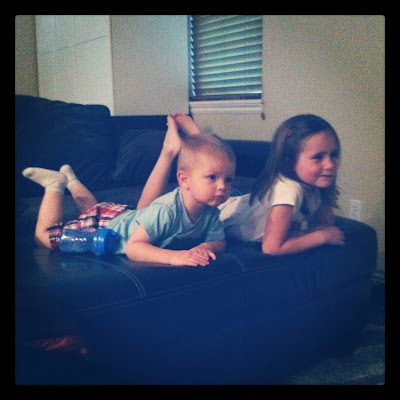 Many nights were spent watching movies and eating popcorn. I would have to say that that is probably their favorite thing to do when they come over. 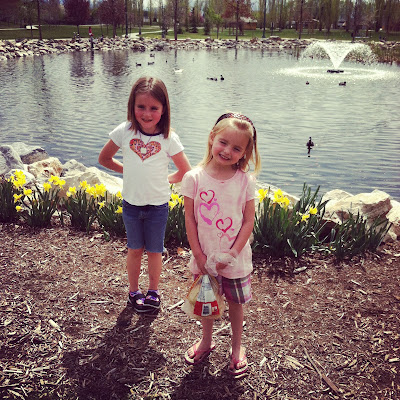 We met Genny and Jordan at the park one day and it couldn't have been nicer. We had a picnic, played on the slides, and best of all... fed the ducks. 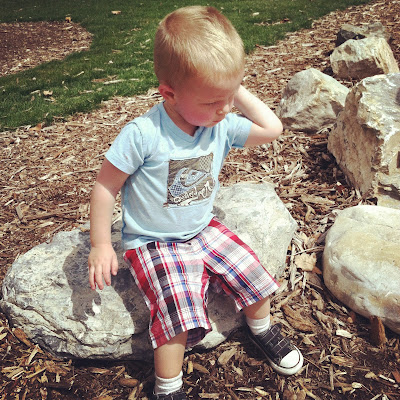 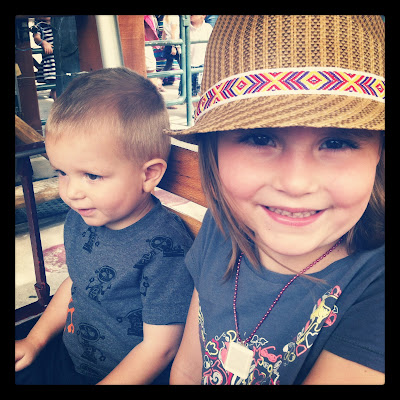 We always save the train until last because I have a sneaking suspicion that it is the only reason they want to go to the zoo:) 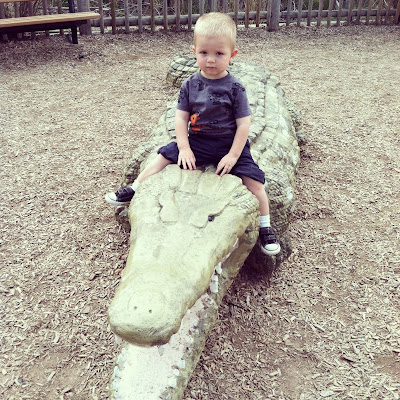 Addie was our little tour guide. She pointed the way to the animals she wanted to see and to the play area, of course. 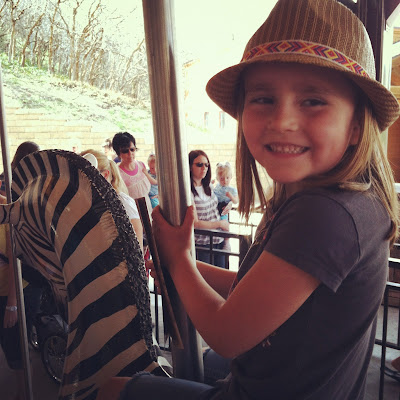 Monday was a park and picnic day and then Tuesday we went to Hogle Zoo! It was so much fun and not terribly crowded. We hit the carousel first because it's almost more fun than seeing the animals:) 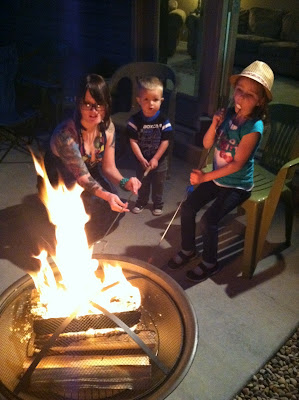 We even roasted marshmallows and made s'mores. It was so much fun! 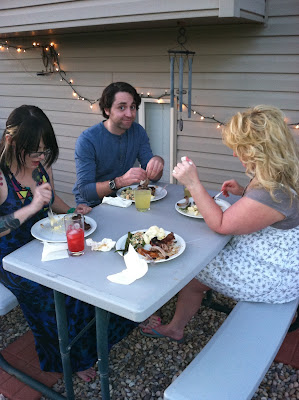 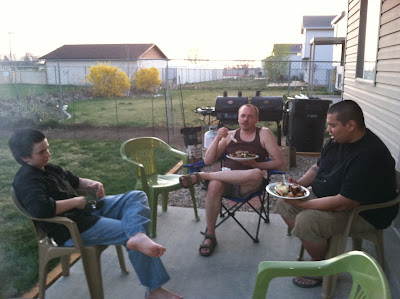 We had some delicious food... ribs, chicken, potato salad, and asparagus. 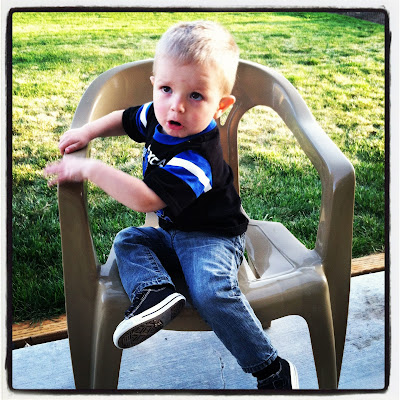 It was nice enough to eat outside... so we did. 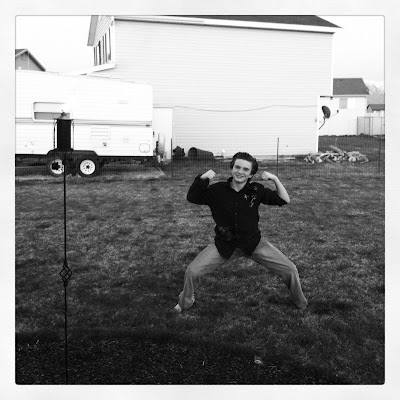 Spring break! I was lucky enough to have my favorite people with me for four days straight last week. I took a couple of days off work and the kids and I had an amazing staycation. Sunday night we had an Easter BBQ at my mom and Davis's house.
Posted by Megan at 1:56 PM 2 comments:

This kid is going to be the death of me. He isn't quite two and he has already checked broken leg and 5 stitches off of the list. He slipped in the bath and met the soap dish on the way down yesterday and it was a big enough gash that Davey had to take him to the ER. He also acquires at least one good bump on the head daily. I'm hoping that this is the worst of it and he'll get less accident prone as he gets older. He's a boy so I doubt it, but still... I suppose this is what comes with this adorable little package so I guess I'll keep it:) 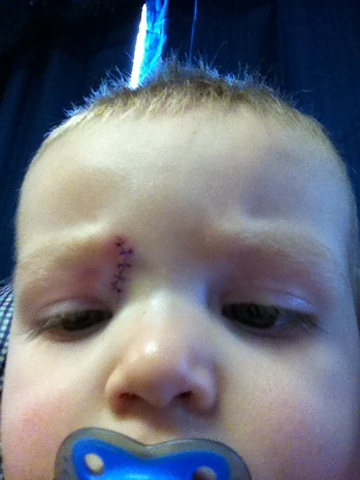 Megan
I reside in Midvale, Utah and continue to have a dream of living on the west coast. I am a single mother to a beautiful girl and a handsome boy. I have freckles in my eyes which I think is cool. I love yoga, dance, running, hiking and rock climbing . I like to be tan (even though it's bad for my skin), and I LOVE Disneyland. I love music, green tea lattes, dark chocolate and deep, thoughtful conversation.